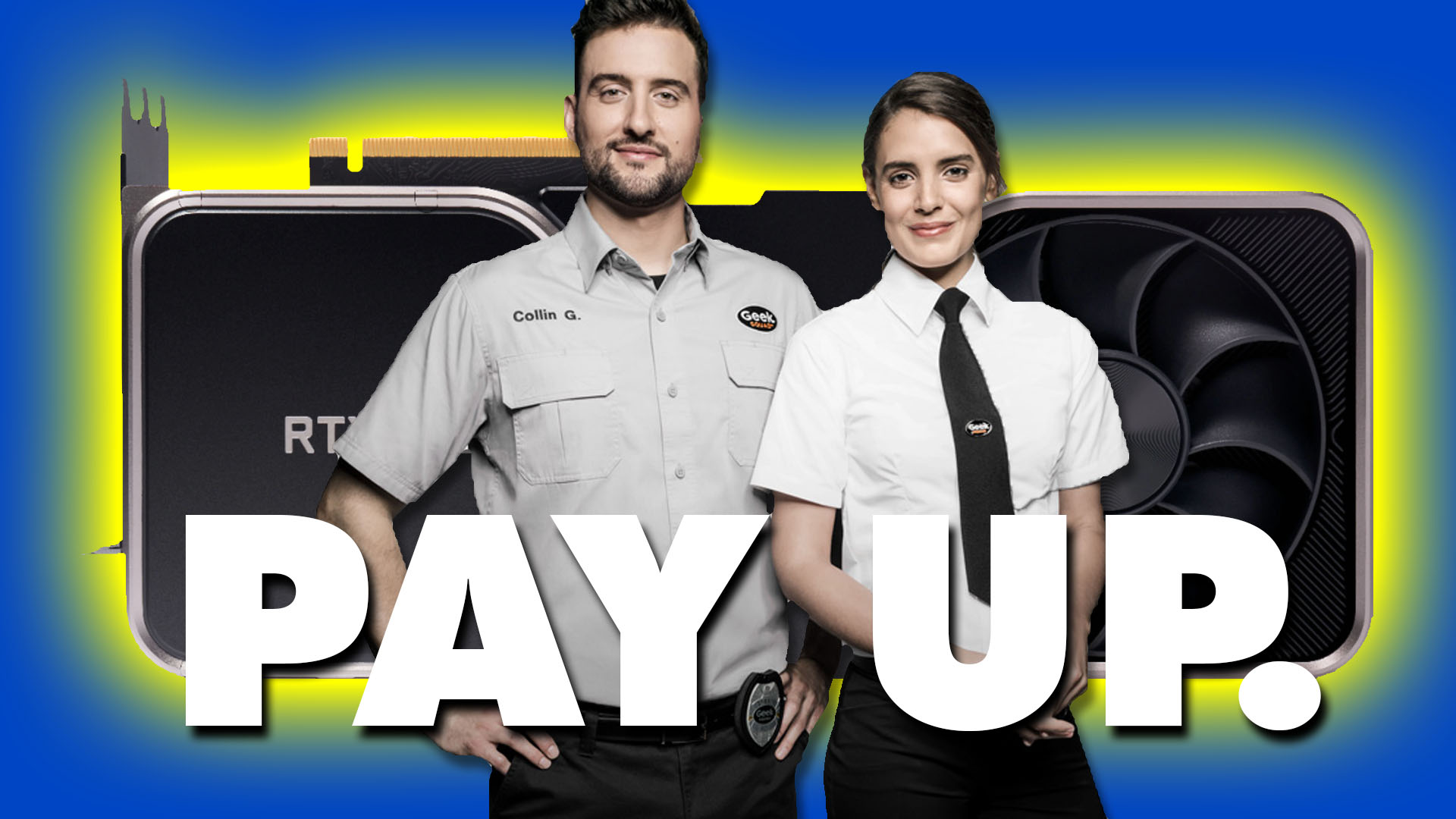 There are a lot of people making extra money off of the chip shortage, and the low supply of high-end graphics cards in particular. Between low supply and high demand from cryptocurrency miners and PC gamers alike, it’s not unusual to see high-end cards like the RTX 3080 go for 200 percent or even 300 percent of their retail value on the secondary market. If you’re being kind, you call these people “third-party resellers,” and if you’re being accurate, you call them “scalpers.” And now, you can also call them “Best Buy.”

See, Best Buy has semi-regular “drops” of graphics cards, and like the vast majority of its stock, agreements with suppliers keep the store from marking the price at above the MSRP. But Best Buy is finding a way around that for graphics cards: the “Totaltech Perks Program.” If you want to be able to order a high-end card from Best Buy while the stock is low, you’re going to have to be a member of this Amazon Prime-style club. The price: $199 a year.

Now, two hundred extra bucks to buy a $500 card that’s going for $1000 on eBay and Amazon actually makes financial sense, in a roundabout way. In fact, that’s probably the thinking that’s at least partly inspiring Best Buy’s decision to lock the purchase of graphics cards and other in-demand items, like the PlayStation 5, behind this extra paywall. And as an added bonus, putting up the subscription-based roadblock seems to have fended off at least some of the “bot” automated programs that scalpers use to snatch up cards at retail price.

But there’s no way around it: Forcing customers who want hard-to-find hardware at the actual price it’s supposed to be to pay for it twice is angering a lot of customers. Now that Best Buy is apparently reserving at least some cards (including Nvidia’s Founder Edition cards, for which it has a retail exclusive) behind the Totaltech paywall, it sets a bad precedent. It’s easy to imagine the next iPhone, or special edition game, or I dunno, hard-to-find refrigerator slapped with this artificial price increase. As a nice bonus, GPU supplies are so low that just signing up for Totaltech doesn’t mean you’re guaranteed a card. That $200 membership only gets you a chance at completing an order.

Best Buy would surely argue that the other intangible benefits of the program are worth it. Free 24-7 tech support, two years of extended warranties, free shipping, and an extended return window. But dress it up however you like: If normal customers don’t have access to some Best Buy goods, then it’s a $200 surcharge for those goods. It is, in a word, crap.

All that said, PC gamers are certainly desperate enough to pony up that extra cost and wait for the next Nvidia card drop at Best Buy, just like PlayStation fans have been doing for a while. Who’s going to stop them? When supplies are low, a lack of scruples means an increase in profits.