Speed up your sluggish rig with a 1TB NVMe SSD for $150, today only 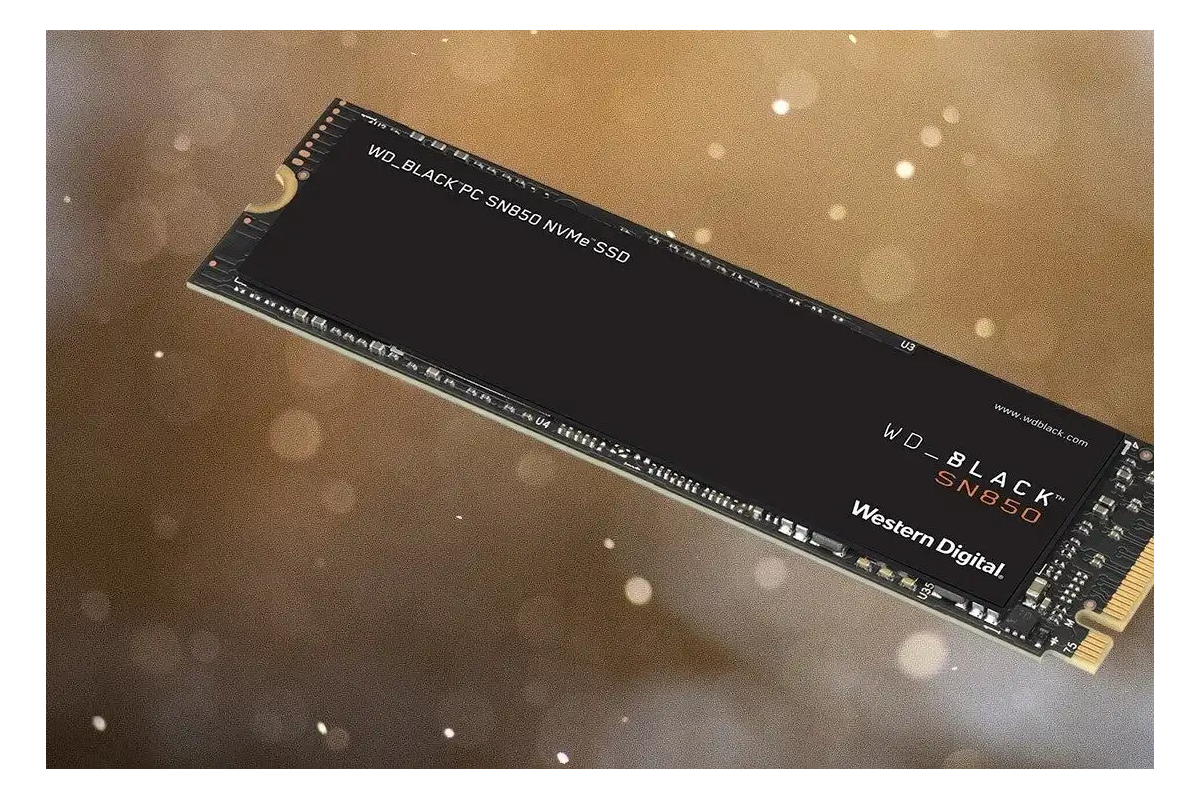 If you missed some of the recent SSD deals, today’s your chance to get 1TB of PCIe 4.0 storage at a solid price. Best Buy is selling the 1TB WD Black SN850 for $150. That’s about $10 cheaper than you’ll find elsewhere right now.

We reviewed the SN850 in late 2020 and gave it 4.5 out of 5 stars and an Editors’ Choice Award. “The WD Black SN850 NVMe SSD is one of the very best consumer NVMe SSDs you can buy currently, with outstanding performance, especially on writes,” we said.

The SN850 was a first-generation PCIe 4.0 SSD and has since been superseded by drives using a new Phison controller that provides greater speeds. Nevertheless, the SN850 is still an excellent SSD. WD says it supports up to 7,000 megabytes per second sequential reads and 5,300 MB/s sequential writes.

We tested the 2TB version and found that the write speeds were right on the money, but read speeds were a tad slower than advertised at around 6,300MB/s. That’s still outstanding. If you have a motherboard and a CPU that support PCIe 4.0, you should see some excellent performance from this drive. Even PCIe 3.0-supporting rigs will see some improvement (assuming they don’t have an NVMe drive yet), but it won’t hit the speeds advertised for PCIe 4.0.