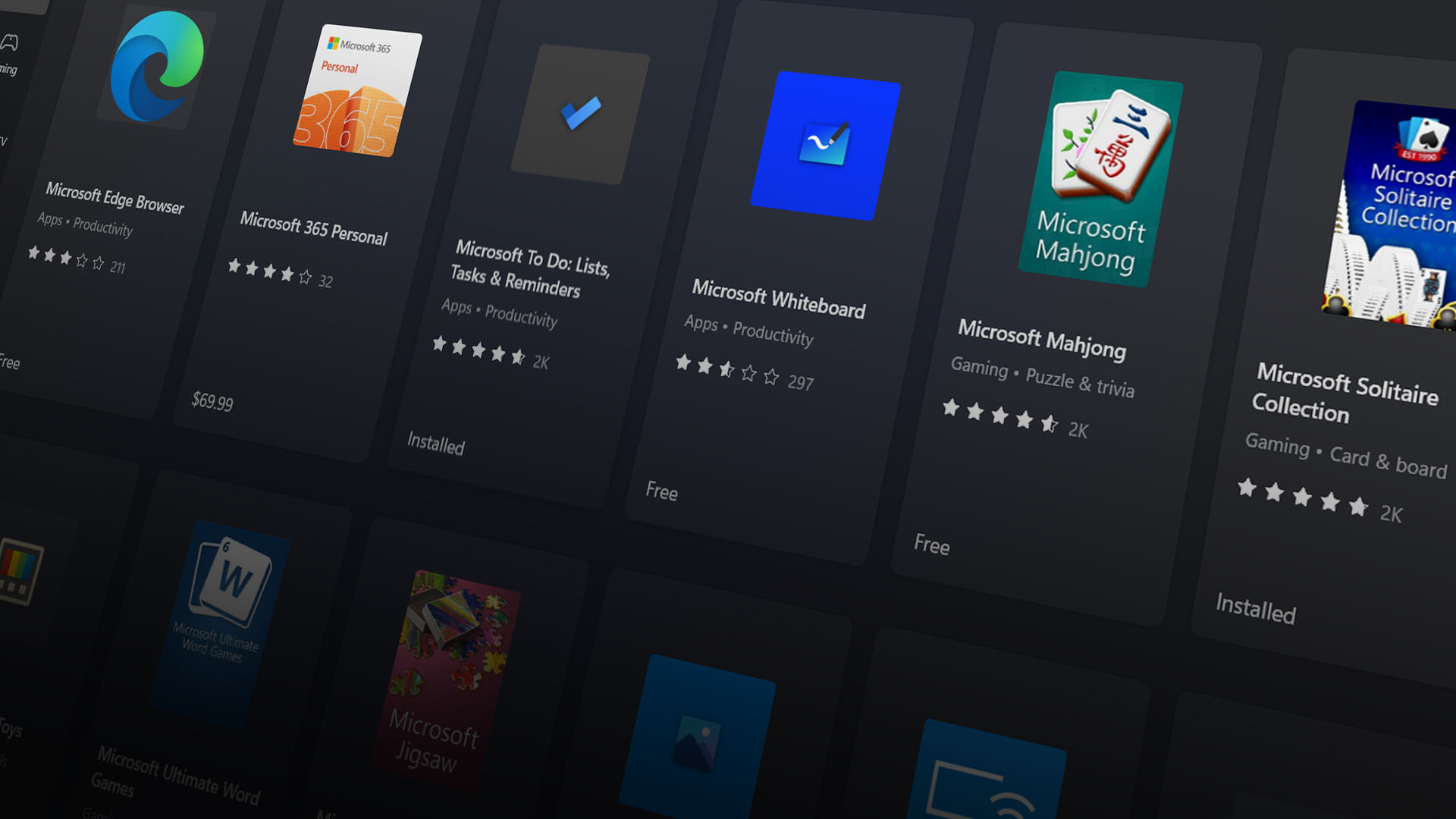 Windows, despite being one of the most popular pieces of proprietary software on the planet, is an open platform. Anyone can create and distribute programs that run on Windows and do so in more or less any way that they wish, including direct downloads, proprietary app stores like Steam and Epic, or distributing through Microsoft’s built-in Microsoft Store. In a blog post outlining a commitment to a set of principles for that store, Microsoft doubled down on its commitment to supporting old-fashioned standard software installations.

The blog post is a long one, but the meat of it from the angle of supporting open and unrestricted installations is right here:

We will continue to enable developers to choose whether they want to deliver their apps for Windows though our app store, from someone else’s store, or “sideloaded” directly from the internet.

The context of the post is pretty clearly the ongoing discussion — and litigation — of closed and semi-closed app store platforms on mobile. This has been publicly duked out between Fortnite publisher Epic, Android creator Google, and Apple, custodian of its entirely walled-off App Store. You could also make a pretty compelling case that closed-off digital storefronts for consoles, including Microsoft’s own Xbox, fit into the same category. Microsoft says that Xbox consoles aren’t the same kind of “specialized computing devices,” so these principles won’t apply. Xbox will continue to be a locked platform.

The restated commitment to free and open software support on Windows stands in stark contrast to MacOS, where Apple has been pushing more and more developers to the proprietary App Store since the switch to ARM-based hardware. It’s also probably a relief to a lot of Windows users, who’ve been carefully watching Microsoft push its users towards Windows 11 and its Edge browser more aggressively in the last few months.

A few more relevant highlights from the blog post include:

Microsoft also says that, as the new publisher of the popular Call of Duty series and others after the Activision Blizzard acquisition, it will continue to make existing series available on PlayStation “beyond the existing agreement and into the future,” and that it’s interested in supporting Nintendo consoles in the same way. It’s a bold stance to take from a company that both owns its own gaming platform and has now essentially bought itself into becoming one of the largest publishers on the planet.

Share
Facebook
Twitter
Pinterest
WhatsApp
Previous articleBuy one get one half price on awesome iPhone, Apple Watch accessories
Next articleApple To Enable Crypto Payments With ‘Tap To Pay’ by the End of 2022 (Yahoo! Finance: Company News)