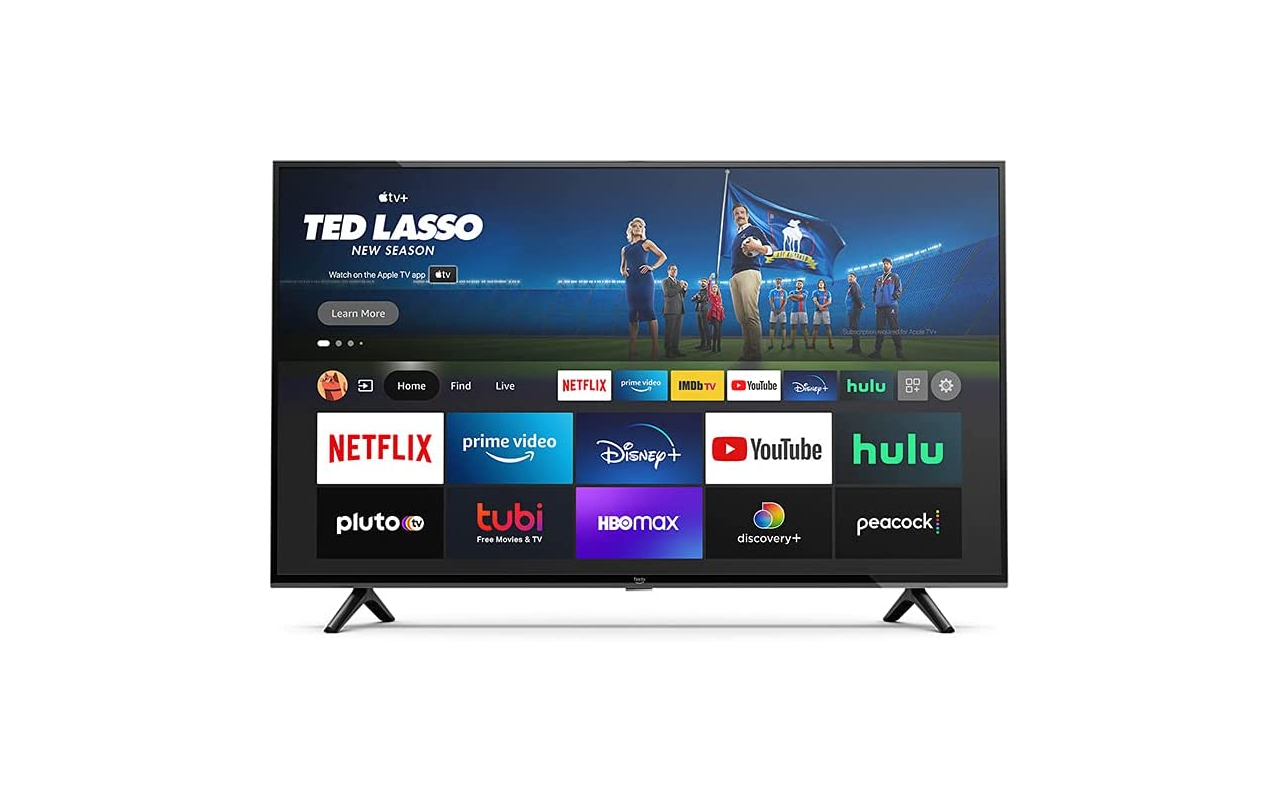 Time is running out to get a brand new TV before the Super Bowl. Amazon has a number of its Amazon Fire TV 4-Series sets on sale and is currently advertising Thursday as the fastest possible delivery date for at least two of them. You can also get a free third-generation Echo Dot with these sets by adding one to your cart and using the checkout code FTVDOT22.

The 4-series sets feature 4K resolution and several high dynamic range formats including HDR 10 and HLG. Amazon’s specifications don’t say what the max brightness of these sets are. However, given that it supports HDR10, it’s not likely that these sets will make it to the expected 1,000 nits of brightness. While HDR may enhance the picture compared to other sets, it won’t be as good as a “true” HDR set.

Since this is an Amazon-branded TV, it comes with all the streaming apps you need as well as AirPlay support and Alexa built-in. They do not support hands-free voice control or two-way video calling that you get in the Fire TV Omni Series.

If you need a new set at a good price before the Super Bowl, these televisions are well worth looking at.