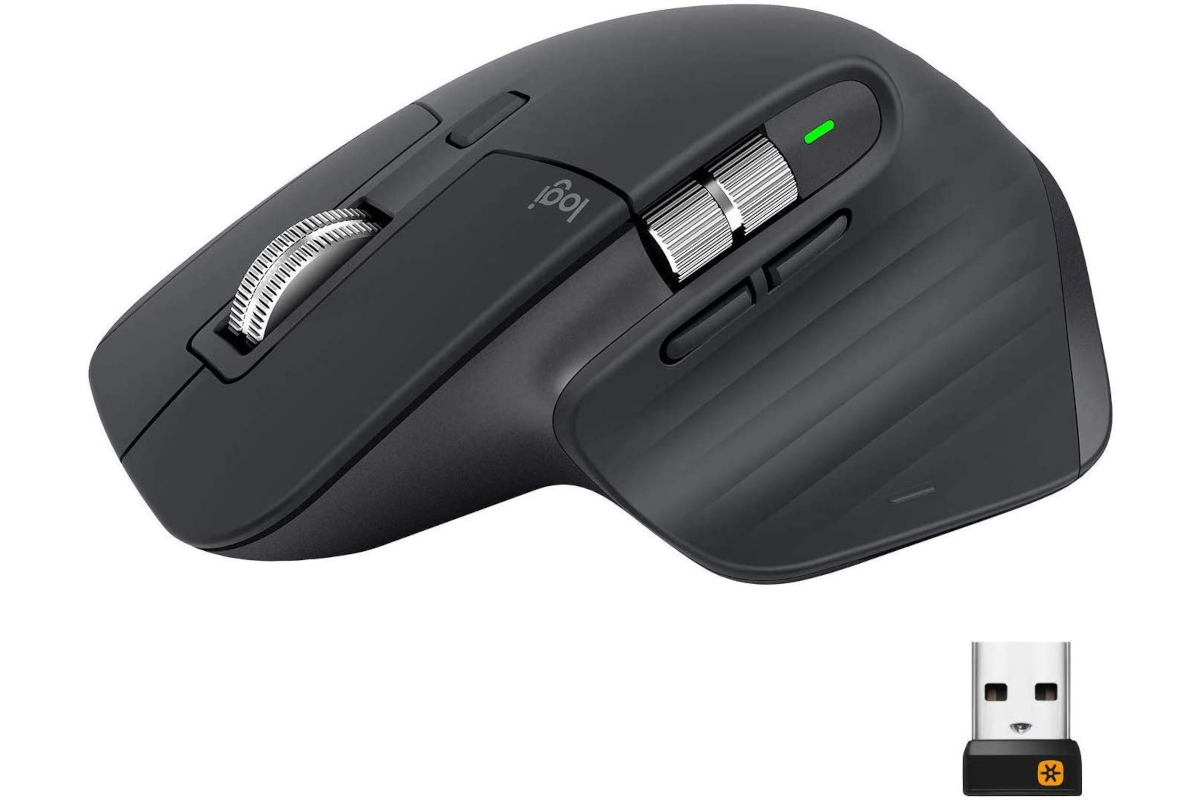 If you’re not willing to use a gaming mouse at work, then you have two options. You can either go with some random office mouse that moves at a dead slow pace or Logitech’s wireless MX Master 3, which is both responsive and customizable. Amazon has the MX Master 3 on sale for $88.63 right now, its best price yet.

Closing in on $100 is a lot of cheese for a mouse, but this one is well worth it for anyone who values productivity. The mouse has a maximum 4,000 DPI, which is unbelievably zippy especially when you’re used to a generic mouse. In fact, it may be too fast at the start, meaning you’d have to tone it down to something a little slower such as 1,800 DPI.

We reviewed the MX Master 3 in 2019 and gave it 4.5 out of 5 stars plus an Editors’ Choice Award. “Logitech’s MX Master 3 is an innovative, highly customizable mouse that raises the bar for this humble peripheral,” we said.

This mouse has a nice, ergonomic design for all-day comfort. It also has an improved scrolling wheel that’s 90 percent faster and 87 percent more precise than previous versions, according to Logitech.

The MX Master 3 is equipped with Logitech Flow, an awesome utility that makes it possible to use this mouse across three different Windows or Mac computers simultaneously. You can also customize the mouse and its buttons for specific apps such as Photoshop, Final Cut Pro, Excel, PowerPoint, and more.

The MX Master 3 looks professional while still providing the customization and speed you’d expect from a gaming mouse. You don’t want to miss out on this.