Report: Microsoft HoloLens is dead as its mixed-reality vision implodes 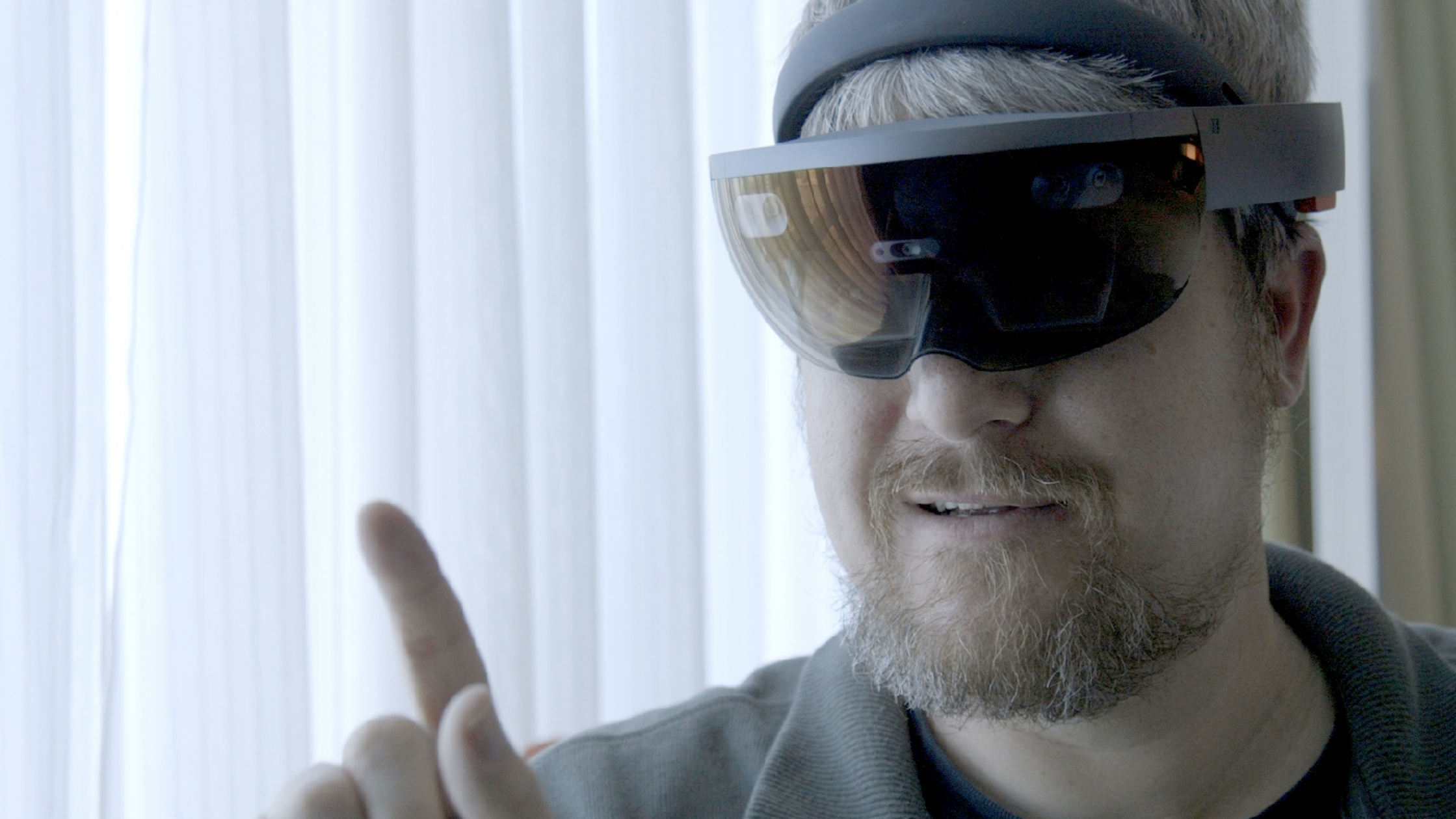 According to a report from Business Insider, Microsoft killed off the HoloLens 3 in 2021, shifting to a planned device with Samsung instead. The problem? According to the publication, the company’s mixed-reality/augmented reality/virtual-reality division isn’t sure what it plans to do. That’s resulted in employees leaving for Meta and other companies instead.

Microsoft has yet to confirm or deny the report to PCWorld, although the company told BI that it remains committed to HoloLens and future HoloLens development.

The article details all sorts of internal strife, with employees dishing on what Microsoft executives have said about the mixed-reality device in various private discussions. If there’s any conclusion to be reached from BI‘s reporting, it’s that Microsoft wants to design the software platforms that the metaverse will run upon, rather than committing to the device itself. Microsoft said last year that that was Microsoft Mesh, a platform we were skeptical of at the time it was announced. By November, Microsoft’s mixed-reality plans had seemingly been scaled back to Teams avatars.

As anyone who bought a Kin, Windows Phone, original HoloLens, a Cortana-powered smart speaker, a Windows Mixed Reality Headset, or Microsoft Kinect knows, Microsoft’s track record in developing consumer hardware is…well, fraught with failure. Weirdly, after PCWorld was the first publication to go freely hands-on with the HoloLens (after the original, magical introduction), our HoloLens retro review was clear—it was surprisingly fun.

As for now—what’s the future of the HoloLens? Who knows.

As PCWorld’s senior editor, Mark focuses on Microsoft news and chip technology, among other beats. He has formerly written for PCMag, BYTE, Slashdot, eWEEK, and ReadWrite.