‘Gaming Chromebooks’ with RGB keyboards could be here soon 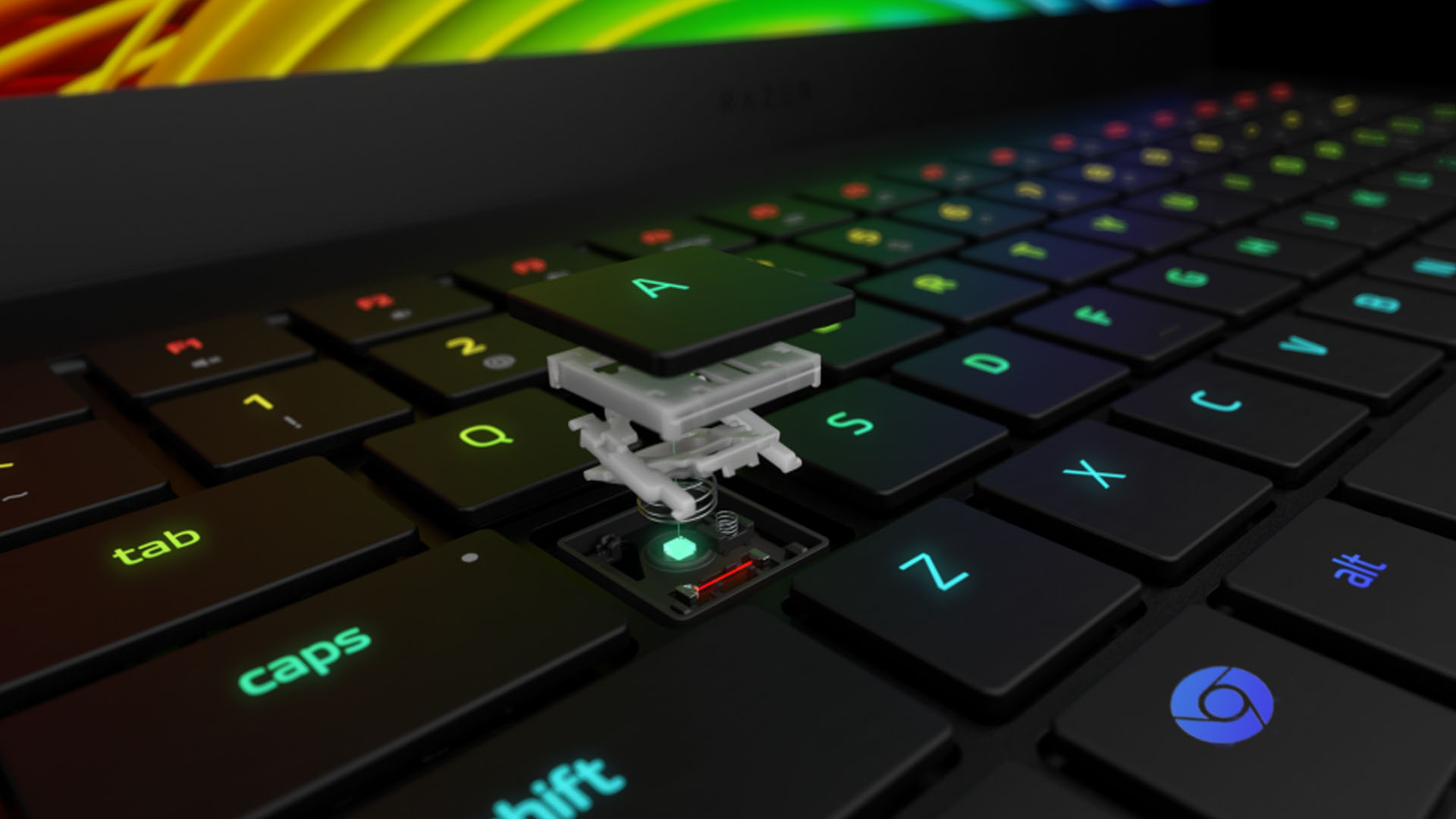 Is it even possible to play computer games on a keyboard that doesn’t light up like a nuclear-powered Christmas tree? Yes, of course. But why would you want to? The inclusion of code supporting RGB-lit keyboards in the latest revision of Chrome OS indicates that long-awaited “gaming” Chromebook laptops are on their way. Possibly. Maybe. We’ll see.

The report comes from 9to5Google, which spotted the new feature flag in the public-facing open-source code repository for Chromium (the project at the heart of the Chrome desktop and mobile browsers and the Chrome operating system used by Chromebooks). The code is simple at the moment, lacking any obvious tools for customization or game integration, but it’s undeniably there: someone at Google is thinking about RGB keyboard hardware.

Surprisingly, this is just the latest in a long list of indications that Google wants its Chrome OS platform to have more gaming prowess in the near future. There have been indications for the better part of year that Valve is working on a version of the Steam store and distribution center for Chromebooks, running Linux-based games in a virtual machine. And of course, that’s leaving out Google’s own push for games both on Android’s Play Store (which Chrome OS has been able to access for years and is now expanding into Windows) and streaming PC games via Stadia. Competing streaming services, like GeForce Now and Xbox Game Pass, also work on Chromebooks via browser- and Android-based apps.

9to5 claims that both HP and Lenovo are preparing gaming Chromebooks, in their Omen and Legion lines, respectively. All jokes aside, a “gaming” laptop needs more than a fancy keyboard to stand apart from the crowd. A discrete graphics card is necessary for high-powered 3D games, even on Linux, and a high-quality screen with fast refresh rates and a beefy battery to power it all are generally the bare minimum for a gaming laptop. You can add extras like specialized low-latency networking, exotic cooling solutions, and high-speed storage, too. There’s no real indication that these are coming to Chromebooks in the near future: while there are high-end Chromebooks on the market, they seem more focused on boardrooms than bedrooms.

Still, a “gaming” Chromebook with its only claim to the label being an RGB keyboard would hardly be the first time gaming marketing had been applied to a fairly vanilla product. And with the segment still growing healthily, it’s possible that vendors might jump at the chance to give their models a little differentiation.